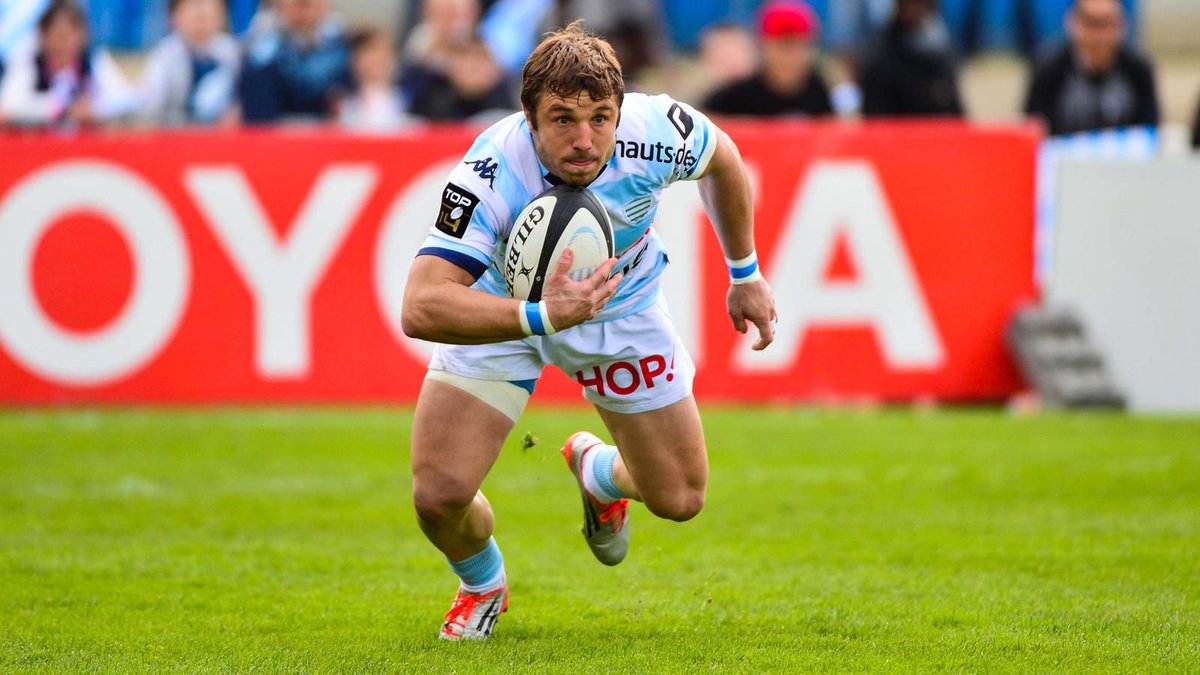 He has won 67 caps for his country and for three occasions, he was a NatWest 6 Nations champion, winning the Grand Slam with France in the year 2004 and 2010. Announcing his retirement in a video shared on the social media platform Clerc said: “It was almost a year ago, when I got an Achilles injury, I thought everything was over.

“The thought of stopping everything came to mind, but deep down I had a feeling that history is yet to finish and I still had a chapter left to write. So, I start working every day, slowly, with perseverance and patience, to do one more season at this level. After leaving the game, surely I am going to miss a lot of things: adrenaline, friends, competition and the fans, that are for sure. What I will remember the most is that for years, I lived my dream, playing rugby at this level was a dream for me. I not only fulfilled my dream by living it for many years and that is not a small thing according to me.”

He further added that “Though I have won many trophies during my career, but still I have the same motivation to win one more trophy. I think if I would be able to do this, then it would be a great way to end my career.”

“I am preparing myself hard for this and hope to see the result very soon as my announced retirement date is not so far.